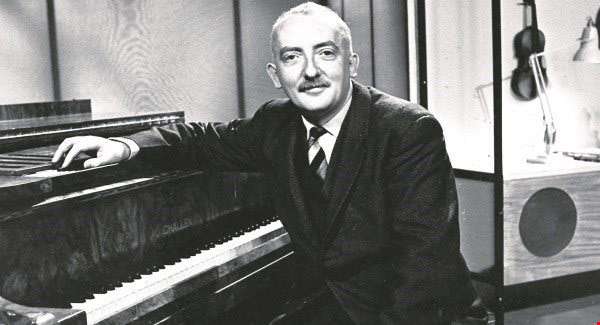 I remember going to see Seán Ó Riada’s Mise Éire as a young girl and the hairs standing on the back of my neck when this piece of music opened opened the film of the same name.

When the score was released on record, sales exploded, everybody loved it, everybody could hum the tunes, it was heard as often at teenage parties as in select concerts. Those haunting melodies were as familiar – if not more so – than the national anthem.

Isn’t in incredibly appropriate that in 2016, the Mise Éire suite was chosen as the first piece of the opening gala concert in the Cork International Choral Festival on Wednesday April 27th. Accompanied by that original film, it brought back many memories for the older among us, and perhaps introduced the master’s music to a whole new generation as well as the thousands of visitors from other lands.

“It seemed the ideal opportunity to feature this iconic and hugely important piece of music by an Irish composer who revolutionized our awareness and perception of Irish music in a classical sense,” says festival director, John Fitzpatrick. “And yes, we were very pleased to be able to incorporate the original film into the performance. To see that grainy black-and-white footage again, accompanied by the power of the CSM Symphony Orchestra, will be an experience few will forget.”